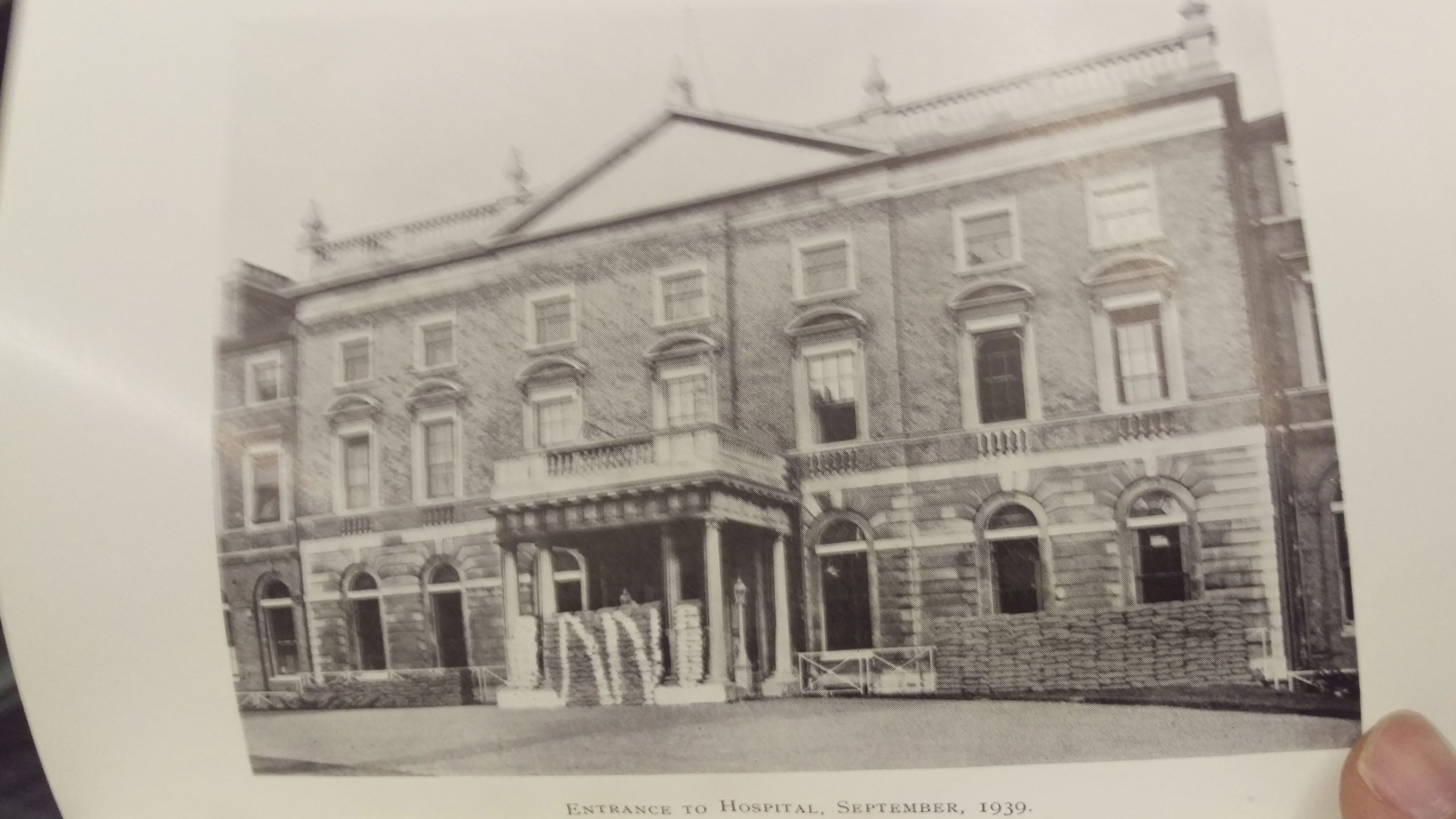 The expectation that London would suffer large-scale aerial bombardment in a war with Germany, made it necessary for the hospital to make air raid preparations. The hospital was quick to act: blacking out windows with dark blinds, deploying sandbags, and issuing gas marks to staff and patients. Their air raid precaution drills were soon put into practice with the first air raid siren happening on 4 September 1939. During every air raid patients would be evacuated from the upper floors and remain downstairs until the raid ended. During the Blitz, this put a heavy strain on the nurses and male attendants, and patients would often have to stay down in the communal areas all night. Other staff members, such as the steward and other volunteers would do fire warden duties.

The hospital helped with the war effort in various ways, including:  allowing their grounds to be used for training of the local anti-aircraft brigade; raising money for the Spitfire Fund, to purchase airplanes and making it harder for invading armies to navigate by obliterating the name Putney from all hospital signage.