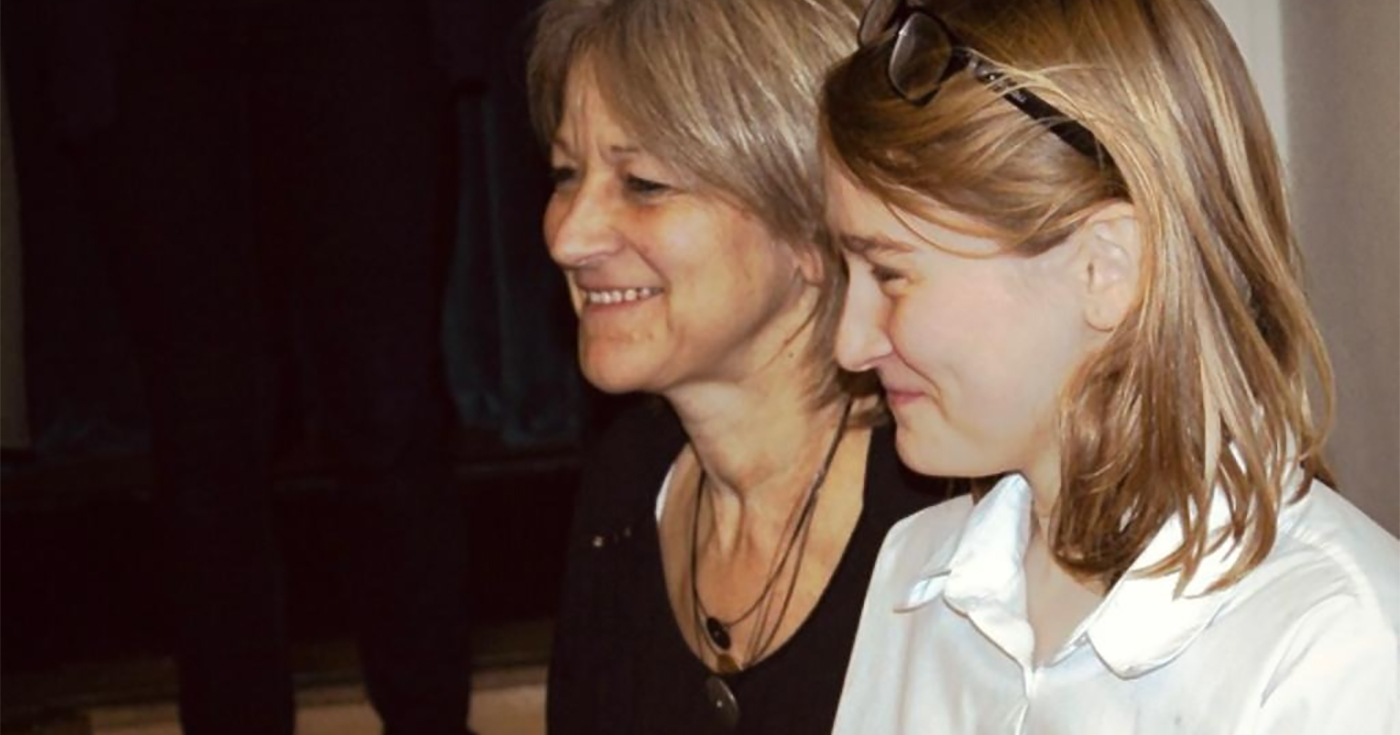 Jo first got involved with the RHN about 15 years ago, when she started playing piano on Sundays for the regular service which she took over from Mary Johnston, who had a long-standing association with the hospital.

“I got to know the patients, many of whom were noticeably enjoying the Sunday music sessions, especially hearing some tunes they could hum along to. I have also been bringing choirs, mostly from the school I used to work at (Putney High School) to sing at the RHN in the Annual Christmas Concert and various one-off events through the year,” said Jo.

Those familiar with events at the RHN may also recognise Jo from her work with a cappella group Pitch Purple, and Manresa Youth Orchestra, who regularly rehearse in front of patients at the RHN.

About two years ago, trustees at the RHN bought a new piano for the assembly room and Jo started thinking about ways she could use it to fundraise and entertain patients.

“I came up with the idea of a 24-hour pianothon and got in touch with the fundraising team in February. We had chosen spring half-term with the idea that school kids could join in and cover some slots… but then COVID-19 came along and all plans went into hibernation!”

Bethy said, “Mum came to me with her idea and after years of seeing all the volunteering she does at the RHN, I was really keen to help her make the Pianothon happen!”

The mother-daughter duo went on to explain that the RHN has always been welcoming to music-making initiatives.

“We really wanted to celebrate and support the amazing work the RHN does, while providing entertainment to the patients and staff, through our pianothon.”

The start of lockdown saw a huge surge in online performances, both live and pre-recorded, as musicians all over the world sought to temporarily replace the now empty concert halls and stages.

Bethy and Jo decided to split their 24-hour pianothon over two days in April. The event was hosted on a dedicated Facebook page, with the idea that performers could be made admins and live-stream their sessions. People could then watch live and the performances would remain on the page for people to enjoy afterwards.

“We put a call out for performers on social media which was shared by friends and around their musical circles too. The response was amazing and we very quickly had a full programme of supporters from across the UK and even in other countries, some of whom we’d never even met before,” said Bethy.

Bethy began teaching over 40 volunteers how to live-stream from Facebook. A running order was drawn up and 30-minute to 1-hour slots were allocated to performers. Under Bethy and Jo’s watchful eyes, the two-day event started flawlessly.

Bethy said, “It was so heart-warming to have so many people watching along and commenting on each other’s videos, supporting one another on a small scale while supporting such an important cause on a bigger scale.”

The event was hugely successful, exceeding an initial target of £500, and raising £7,651 (including GiftAid) for the RHN.

“I still can’t quite believe it. We hope this money helped and can continue to help maintain the RHN’s uninterrupted care to their patients and residents at this incredibly challenging time. We can’t wait to perform in real life hopefully not too far away in the future.”

This was an experience we know we’ll never forget, and I’d like to say a huge thank you to anyone who tuned in to the pianothon performances, to all the 44 pianists who played so wonderfully, to anyone who kindly donated, and to Aimee from the RHN and my amazingly inspiring mum whose idea it was in the first place to run this pianothon,” said Bethy.

Videos from the Pianothon are all still up on the page for anyone who missed the performances www.facebook.com/rhnpianothon