Staffing at the hospital during World War II 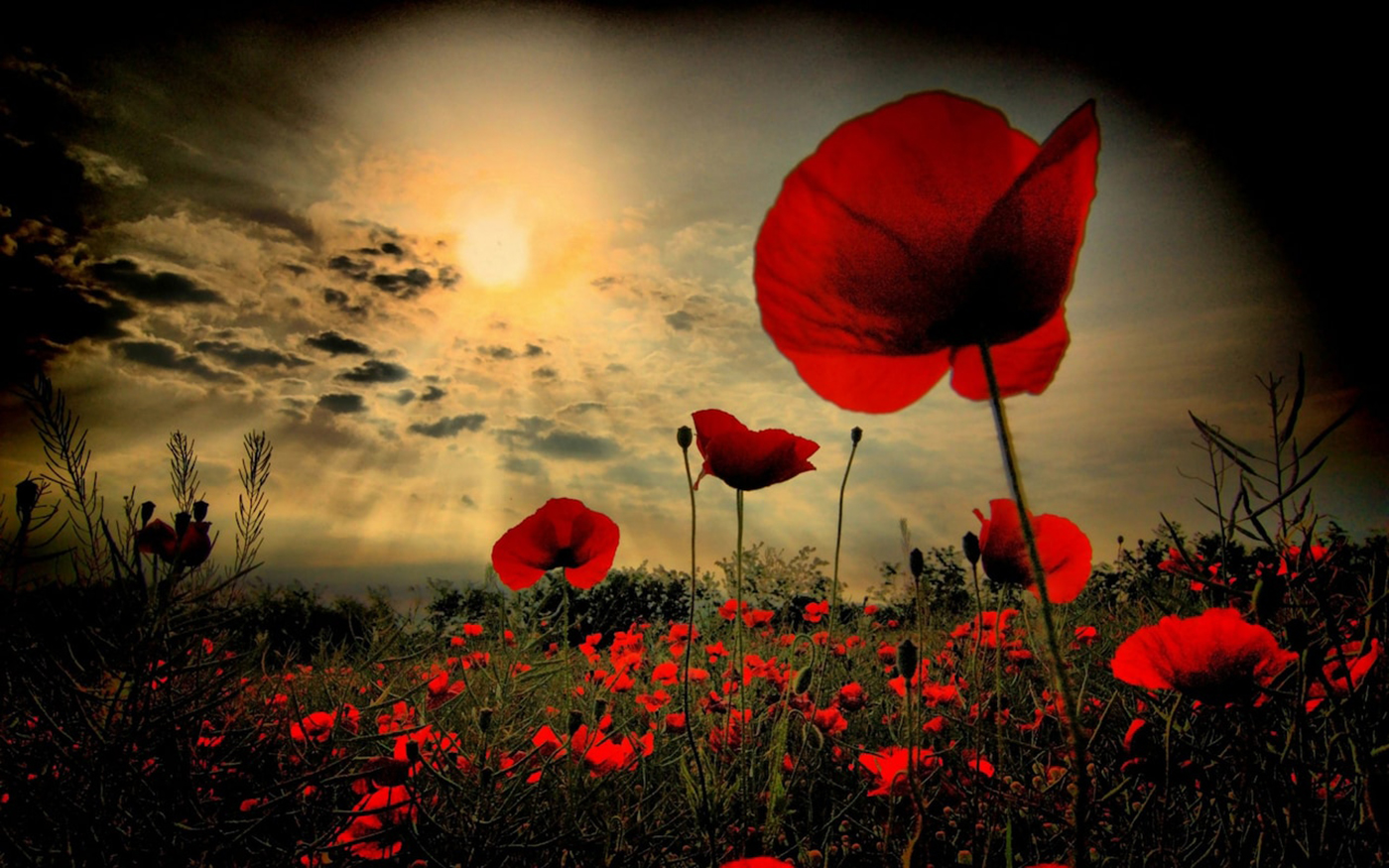 Many hospital staff volunteered or were conscripted at the beginning of the war, including the hospital’s secretary, Colonel B D Armstrong. The mass exodus of staff made it difficult for the hospital to function and the number of new admissions allowed to enter the hospital reduced. One of the ways the hospital coped with the lack of nurses was to hire student nurses from Ireland. Such was the number of Irish nurses working at the hospital; it had to make special arrangements to the breakfast schedule to allow the nurses to go to Mass on Sunday. Other nationalities also filled in the vacancies, including one nurse from Syria. 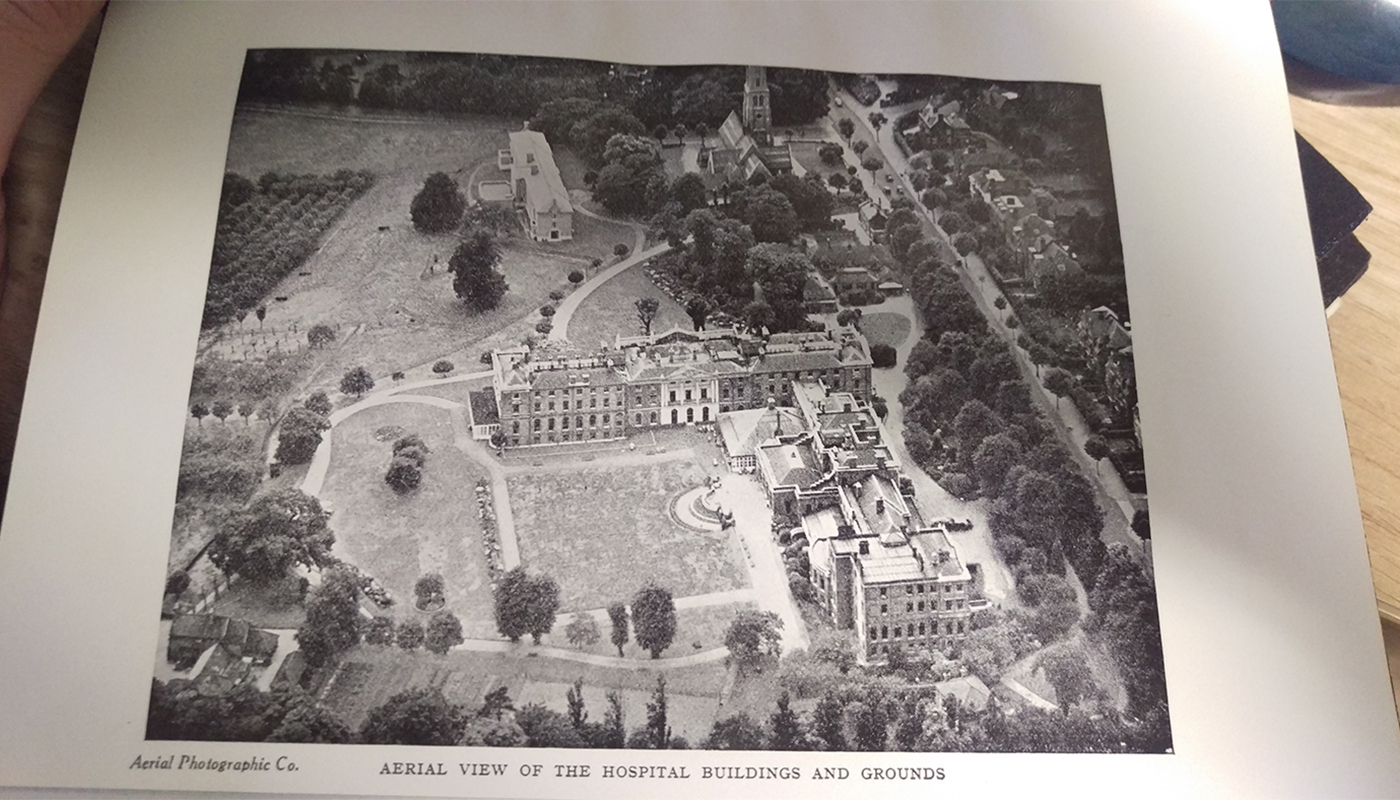