In 2019 Seán was studying for a Master’s degree at Imperial College, London. Tragically, Seán was involved in a serious accident and after several life-saving surgeries, was left in a coma.

After being diagnosed with a Prolonged Disorder of Consciousness (PDoC), Seán was transferred to a specialist unit for people with PDoC at the Royal Hospital for Neuro-disability (RHN). By September, Seán started to show signs of emerging. He started to be able to use an eye gaze device, then began to move his fingers and thumb and was able to use a small beeper switch to communicate.

By December, nine months after his accident, and was able to communicate with a whiteboard and pen. He also began to be able to drink fluids orally and take small amounts of pureed food.

Seán was transferred to Drapers ward to undertake a programme of intensive rehabilitation. Progressing well with his swallowing and mobility, he moved on to moist food and started using a self-propelling wheelchair. In June 2020, 15 months after his accident, Seán began to talk. 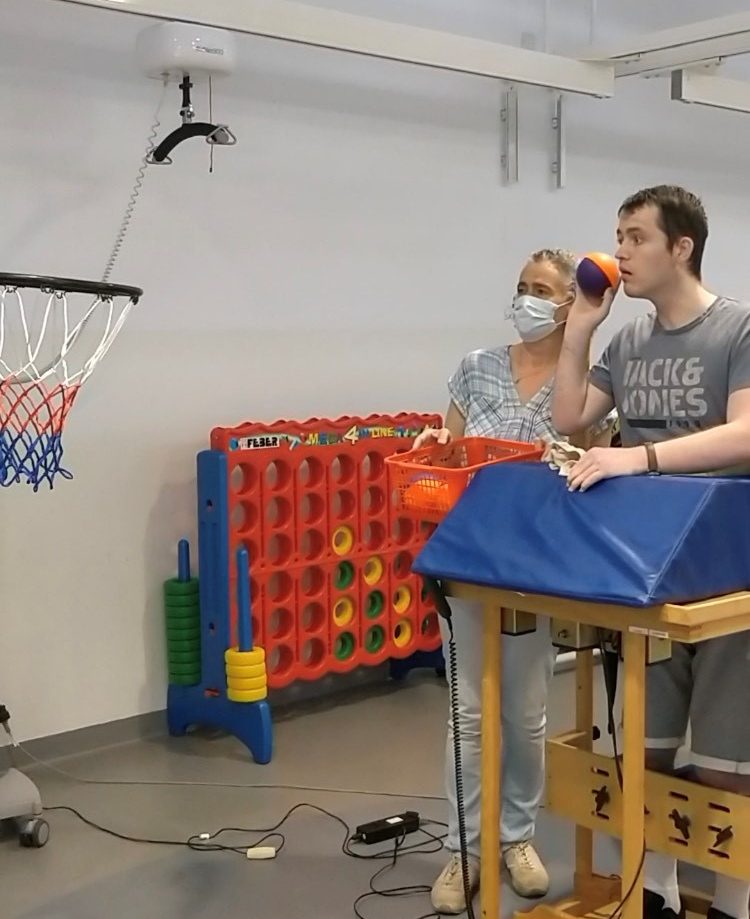 His mother, Jenny had the following to say about the COVID-19 pandemic.

“This was a frightening time but the RHN was proactive in its response to the pandemic, introducing its lockdown two weeks ahead of the national lockdown announced by the government, shutting down visits, introducing compulsory hand hygiene measures, masks and social distancing onsite. They put things into place early to minimise the effects.”

In July 2020, Seán was transferred to the RHN’s young person’s unit, Haberdashers’ House, for an eight-week placement. Seán had this to share about his time at Haberdashers.

“This is an amazing place. It’s a fantastic, vibrant environment for young people. When I wasn’t there I always felt that he was well looked after and felt confident leaving him. The team always put on an enriching programme of activities for the residents there, including lots of games and concerts.”

During his final placement at the RHN, Seán continued to improve, he was able to catch up with friends and family on social media. When Seán was ready to leave, the staff threw a party for him, and put together a scrapbook as a reminder of his stay and the amazing progress that he made. 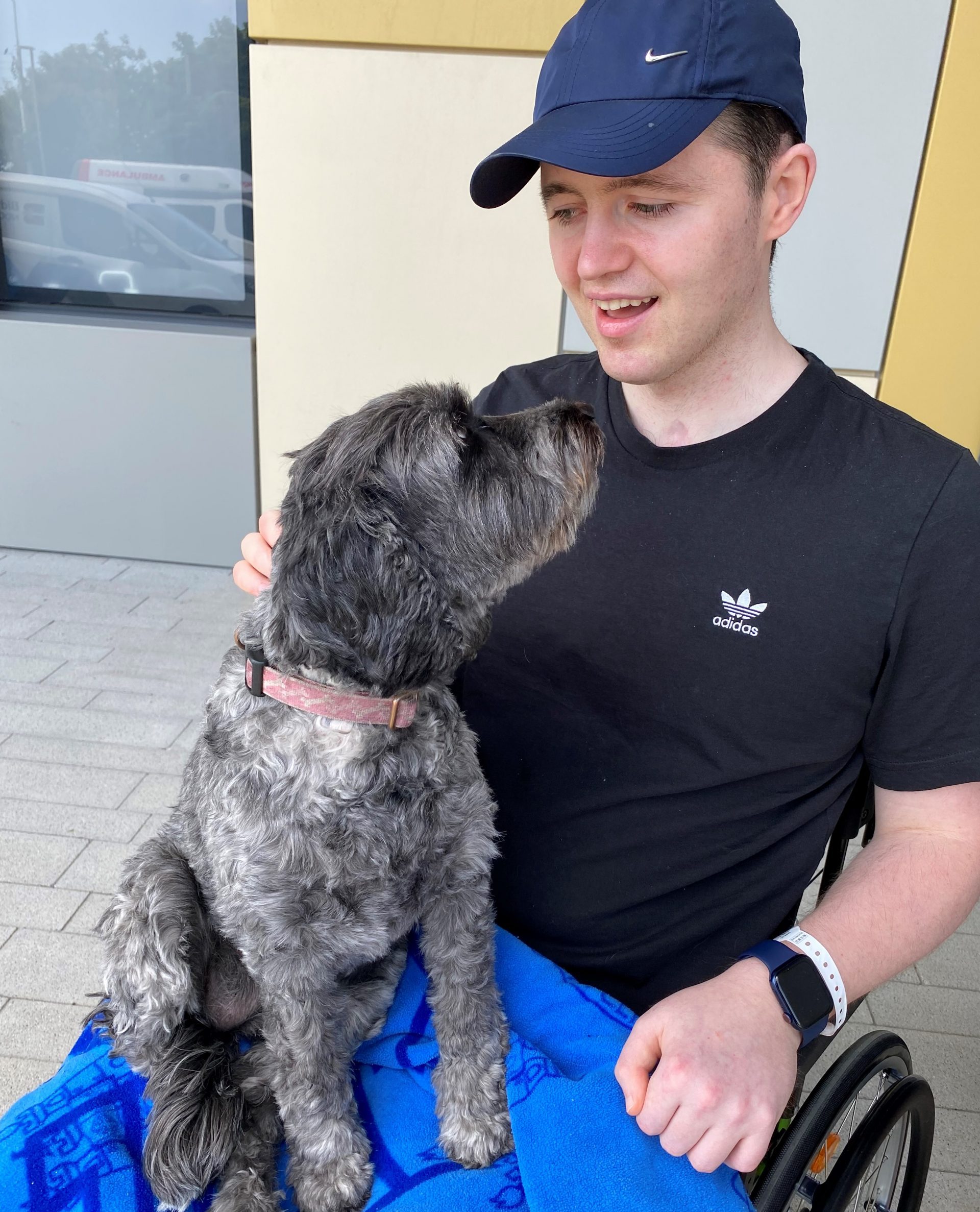 Seán is no longer at the RHN but continues his rehabilitation closer to home in Dublin. You follow his journey on @support4drummo or through the hashtag #Support4Drummo