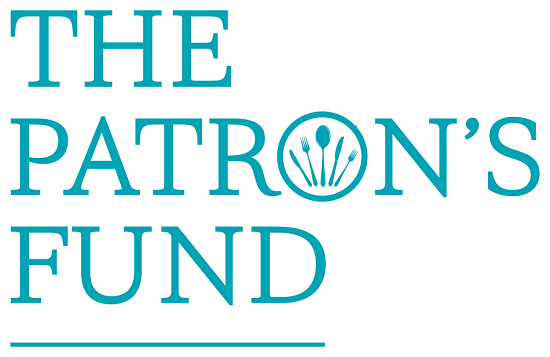 The RHN is celebrating after receiving a £2,500 gift from The Patron’s Fund.

The charitable fund was set up on the occasion of Her Majesty, The Queen’s 90th birthday, to acknowledge the work of the charitable organisations for which she acts as a Patron.

Around £750,000 was available to distribute between nearly 300 charities and other organisations in the UK and the Commonwealth. The Fund received generous donations from a range of supporters; including individual donors, businesses, schools, community groups and the proceeds from The Patron’s Lunch, last June.

The RHN is a well respected charitable hospital and research centre caring for adults with brain injuries.
Based in Putney they provide specialist care, therapies and innovative technology to meet the complex needs of people with profound disabilities.

“Having The Queen as our patron has always been very important to us and we are immensely proud of our association with Her Majesty.
This gift is gratefully received and will go towards the creation of our new therapy hub. A state-of-the-art space that will vastly improve the rehabilitation environment for our patients and residents – it will make a real difference to them”.

Sir Stuart Etherington, Chair of The Board of Trustees for The Patron’s Fund, said:

‘The Patron’s Fund is very pleased to be able to support the RHN with its valuable work. The RHN is among hundreds of organisations for which The Queen acts as a Patron, which between them make a difference to causes and communities in the UK and throughout the Commonwealth.’