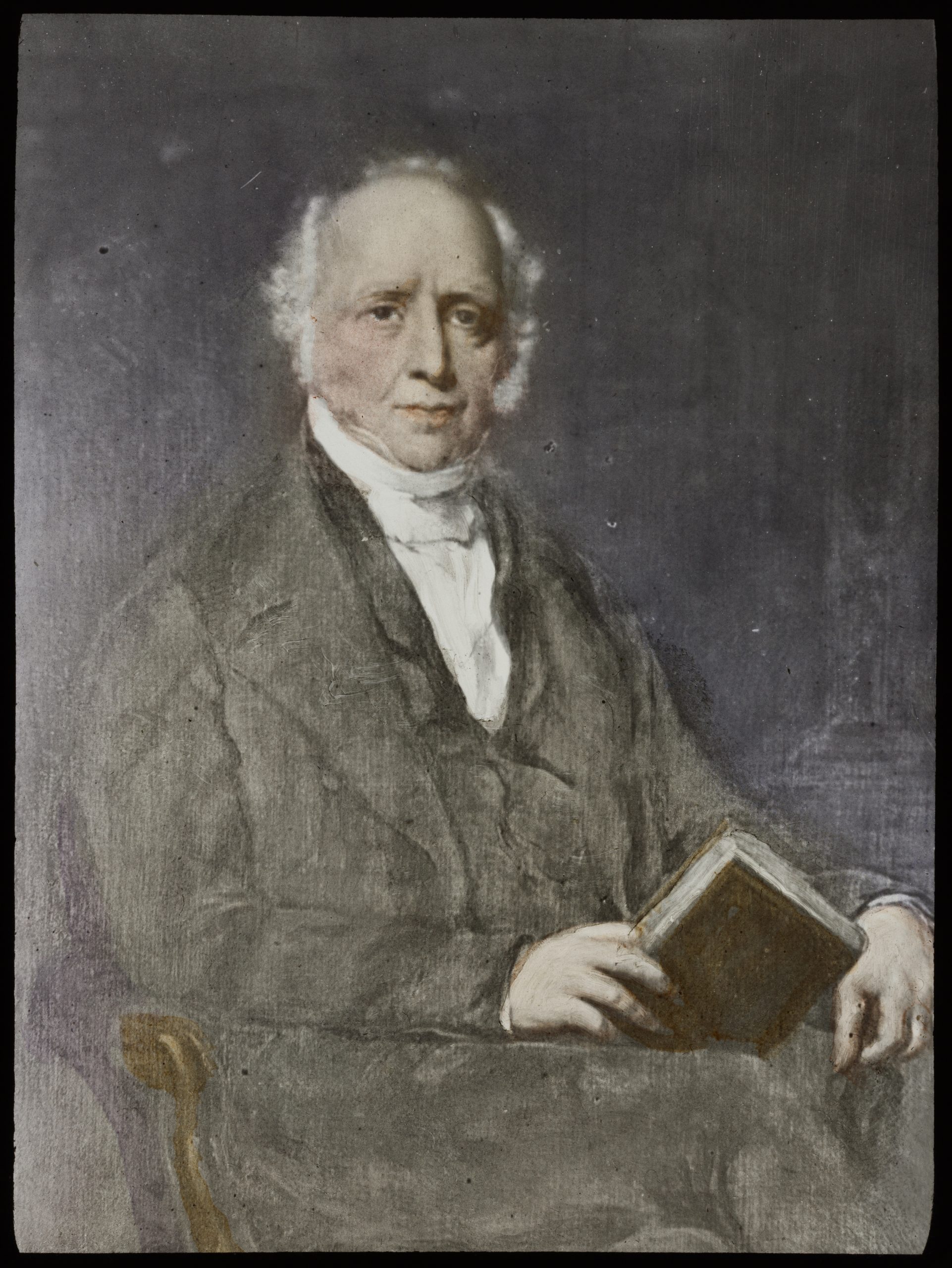 “Why Dr Reed, you have no ambition? Said one. Ambition! Yes, I have in my way. I earnestly desire to make the world a little better, and a little happier than I found it; and then I shall go home.”

The hospital was founded in 1854 by Reverend Andrew Reed (1787-1862). Andrew Reed was born on the 27th of November in the Parish of St Clement Danes in London. He was a watchmaker before becoming a clergyman and philanthropist. He was Minister of New Road Chapel (in Whitechapel) in 1811, over fifty years he founded five main charities in and around London: three orphanages and an institution for people with learning disabilities, before establishing our current hospital in 1854.

Andrew Reed was also an author and composer. His first publication was one of his sermons in 1817. Two years later, he published the novel ‘No Fiction’. Throughout his life, he published 29 books, sermons and hymn books and with his wife Elizabeth, they wrote 41 hymns.

The Royal Hospital for Incurables was Andrew Reed’s last project, founded just eight years before he died. The original rules and constitution were drafted by Andrew Reed himself and read aloud by Andrew Reed at the General Meeting held at the London Tavern on 30 November 1854, in which he claimed, among others, that The Royal Hospital for Incurables: ‘would have the objective of providing “the permanent relief [of] disease, accident or deformity” and that “every case will be accepted as incurable, but will be treated by the best medical science”