Home - About Us - Heritage - National Lottery Heritage Fund Exhibition - Our Patients at the hospital, then and now

Our Patients at the hospital, then and now

Our Patients at the hospital, then and now

Initially, the hospital provided care for two classes of patients. The majority were referred to as ‘pensioners’ (what we would now term ‘outpatients’) who were cared for at home by their families, whilst receiving a monthly allowance and medical visits. The number of pensioners peaked at around 700 in the 1920s and then declined before being discontinued in 1952. Once on the list, pensioners had the assurance that they would be supported for the rest of their lives, with the last of our outpatients dying in the 1990s. Inpatients were at first referred to as ‘inmates’, which suggests that they were confined involuntarily. On the contrary, places were hard to obtain. The numbers of patients residing at the hospital were up to 200 by 1890 and this figure is largely maintained to the present day.

To be admitted, patients had the choice of giving payment (which was originally £25 for those of limited means or £50 for those who were more affluent) or they could go through a process of election. Some patients were rejected because they were minors (if they were under 21 years old) or they were paupers (who, it was assumed, were cared for in local workhouses). Patients who were accepted for election were placed on an electoral list and subscribers would be asked to vote bi-annually. The voting system remained in place until 1950. Similar systems were used by orphanages and other medical charities, but it was rather controversial. 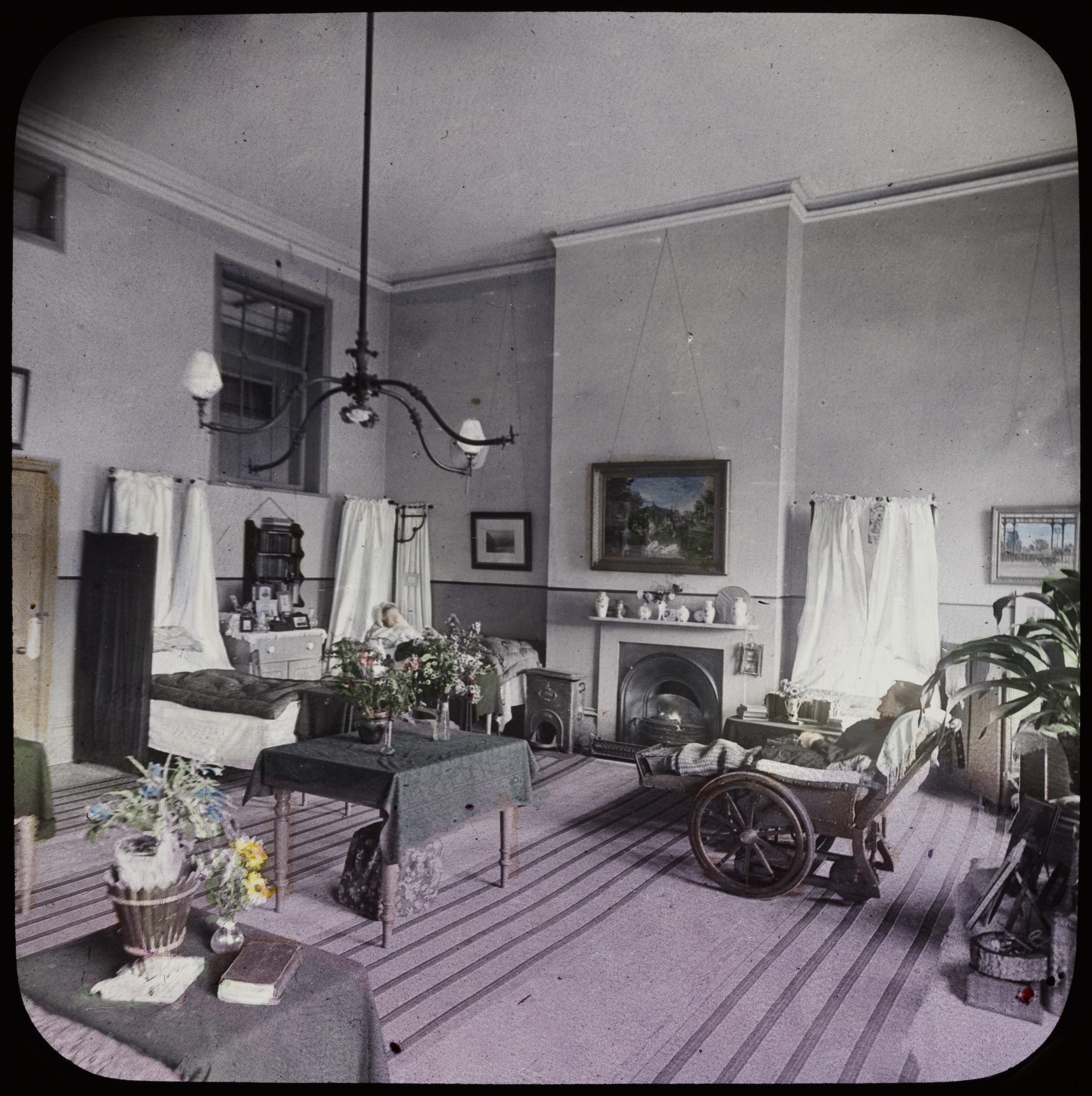 The majority of conditions or illnesses of the earliest patients fell into the categories of paralysis, rheumatism, and spinal injury. In the early days, several patients were rejected due to their condition not being within the admission criteria, for example, blindness, deafness, and infectious diseases such as tuberculosis and smallpox. However, these criteria were not strictly enforced, as several applicants suffering from these conditions did end up being admitted. 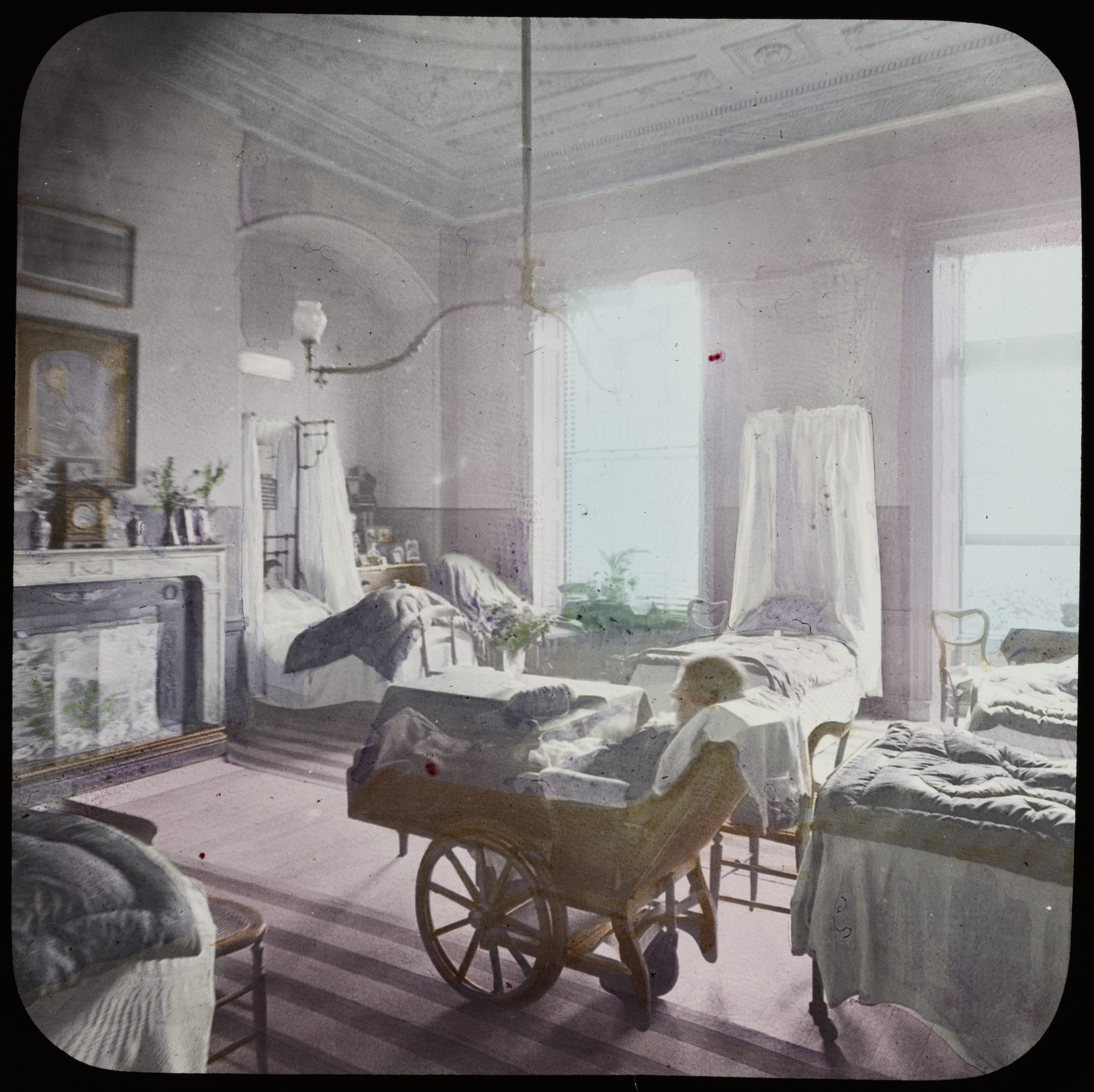 Despite always being referred to as a hospital, the institution operated more like a nursing home, with inpatients residing at the hospital and being taken care of by nurses and orderlies. A doctor would visit weekly and prescribe patients medication, though any medical procedures would be undertaken in a nearby general hospital. Whilst most long-term residents had many personal belongings, they mostly had to share wards with 4 to 8 beds. 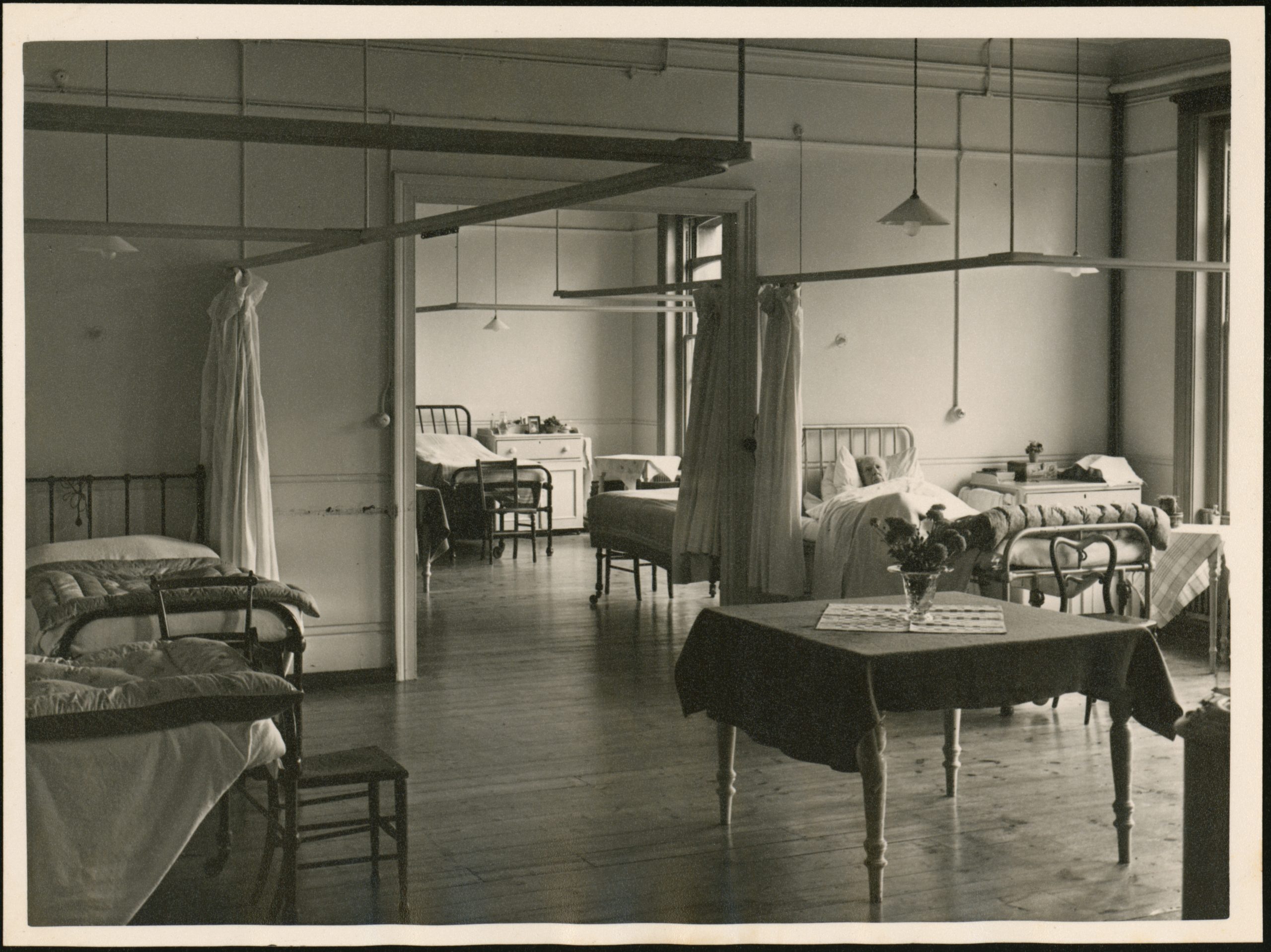