The hospital is lucky to have had many royal visits. 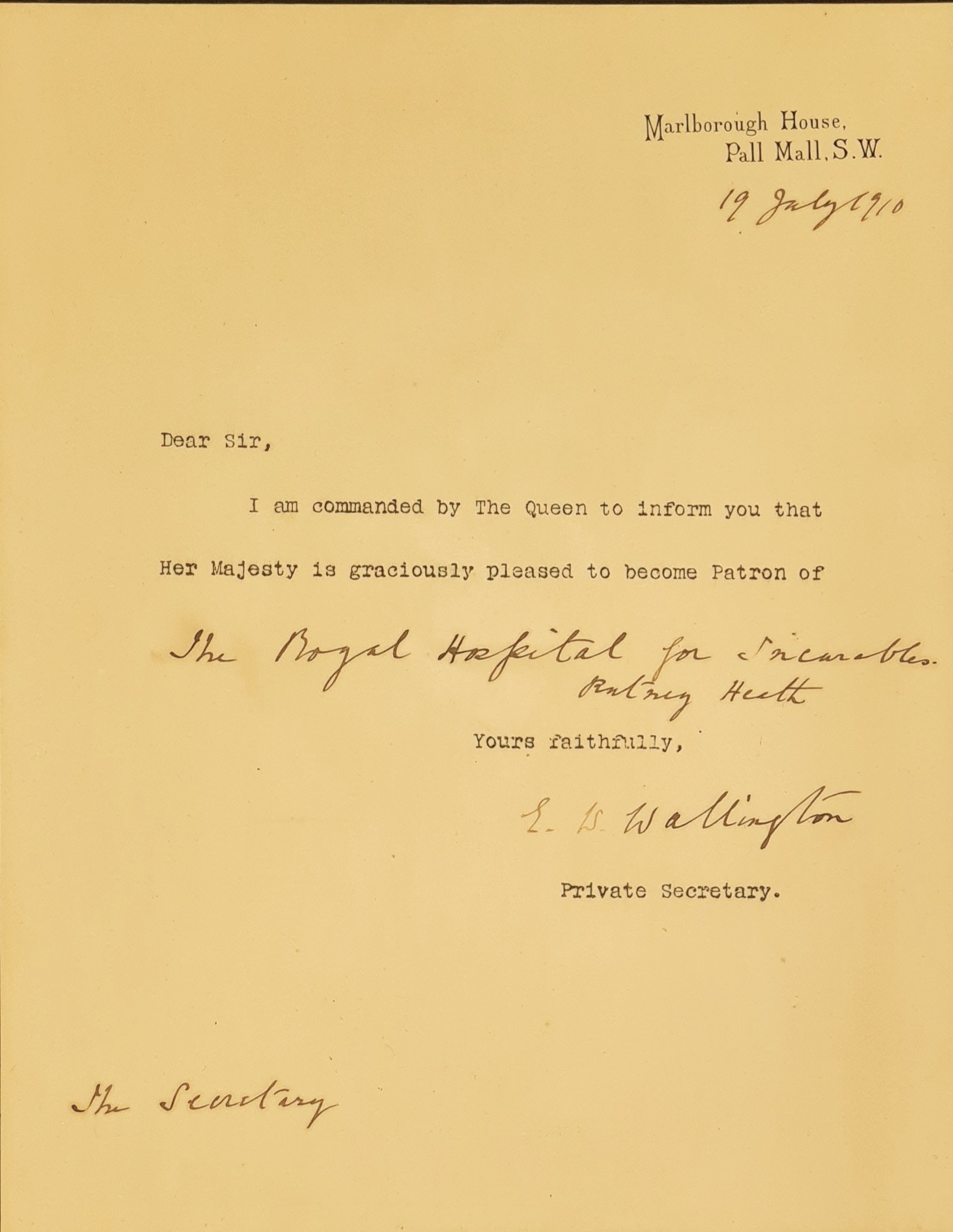 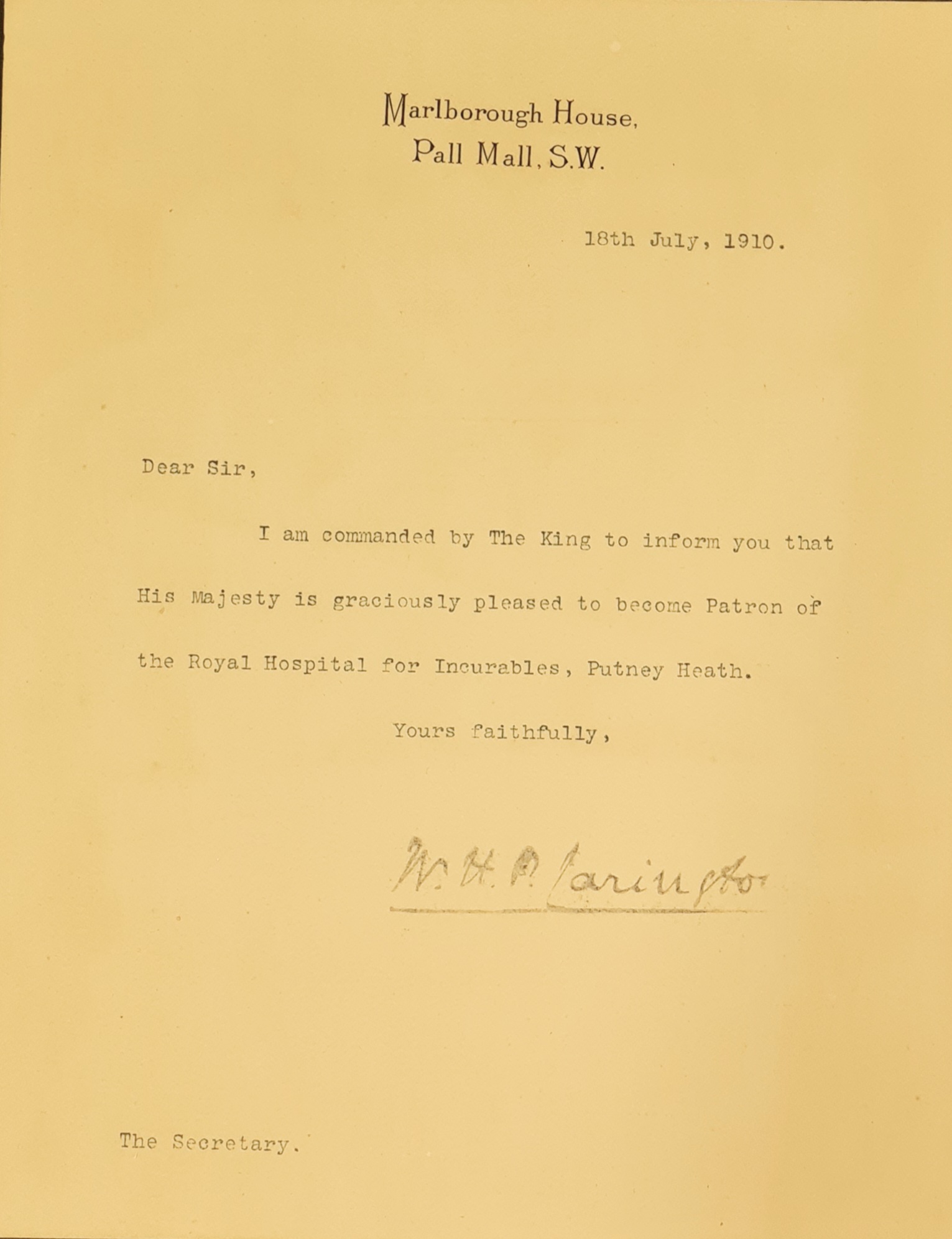 The Duchess of York (later HM Queen Elizabeth The Queen Mother) first visited the hospital in 1924. The hospital was delighted by her visit, during which she opened the Annual Sale of Patients’ Work. She also made a tour of the buildings and entered some of the wards, chatting with the patients and showing personal and sympathetic interest. She visited again in 1935 to open the new Nurses’ Home, accepting a bouquet from the hands of the little daughter of the hospital’s Medical Officer.

In 1932, King George V and Queen Mary came on a surprise visit to the hospital, staying for nearly two hours. They visited the hospital’s extensive buildings, signed the Visitors’ Book, shook hands and chatted with many of the patients. Before leaving, Their Majesties graciously expressed their interest in and satisfaction with what they had seen. Subsequently, the hospital received a letter from Buckingham Palace, saying how much the King and Queen had enjoyed their visit, and ‘how splendidly everything had been arranged’. 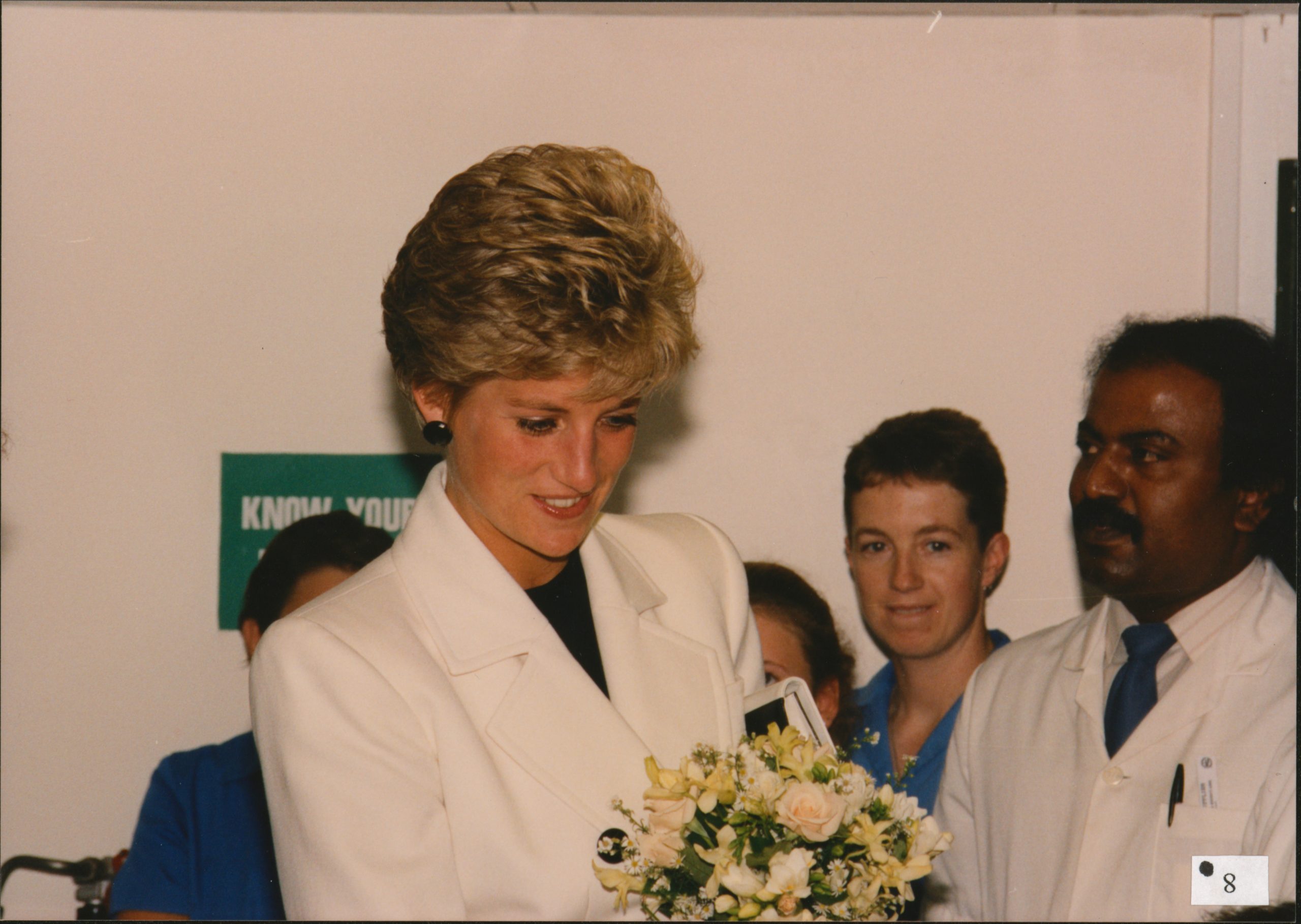 In 1991, Diana, Princess of Wales, visited the hospital to open the Andrew Reed Ward. 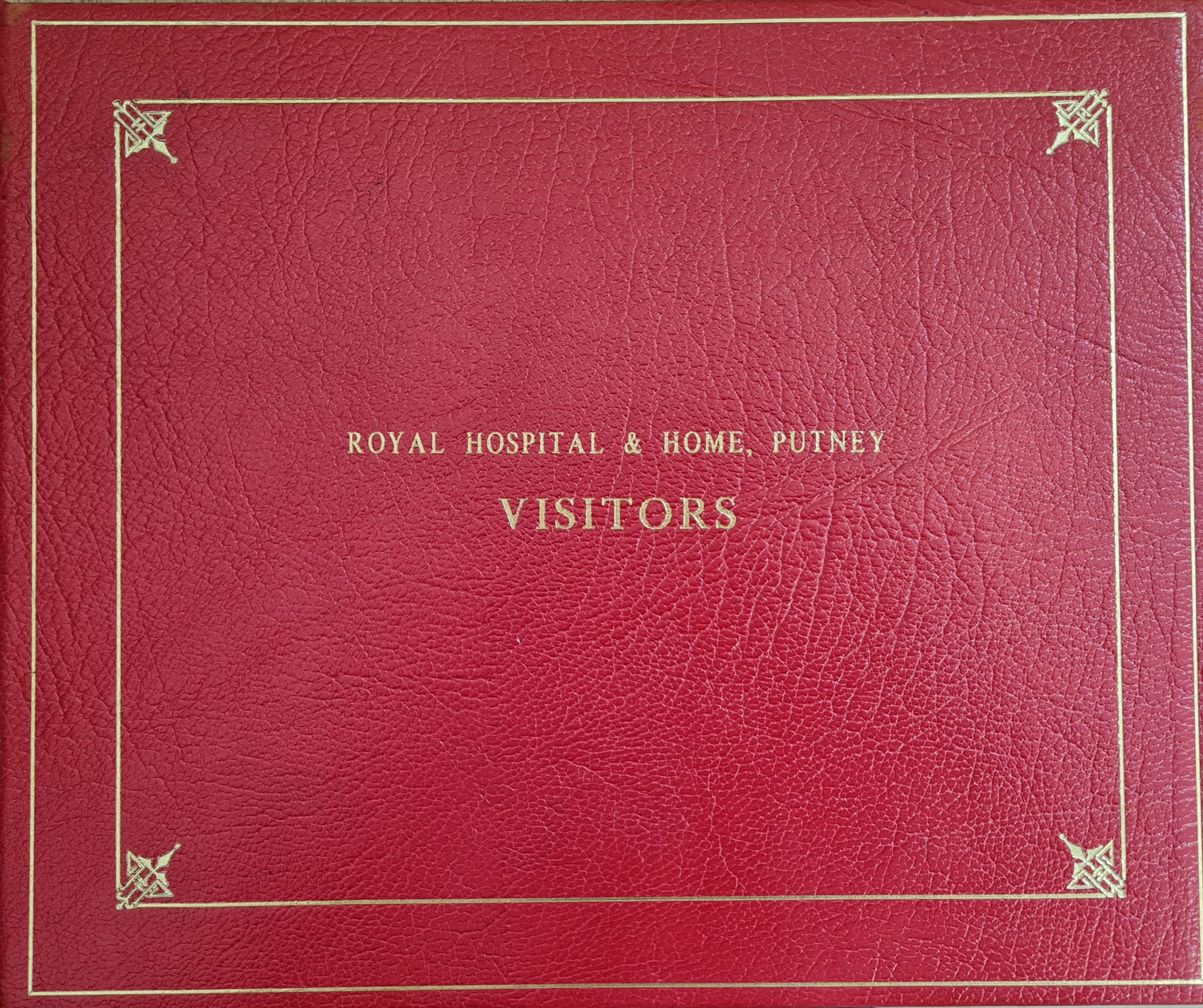 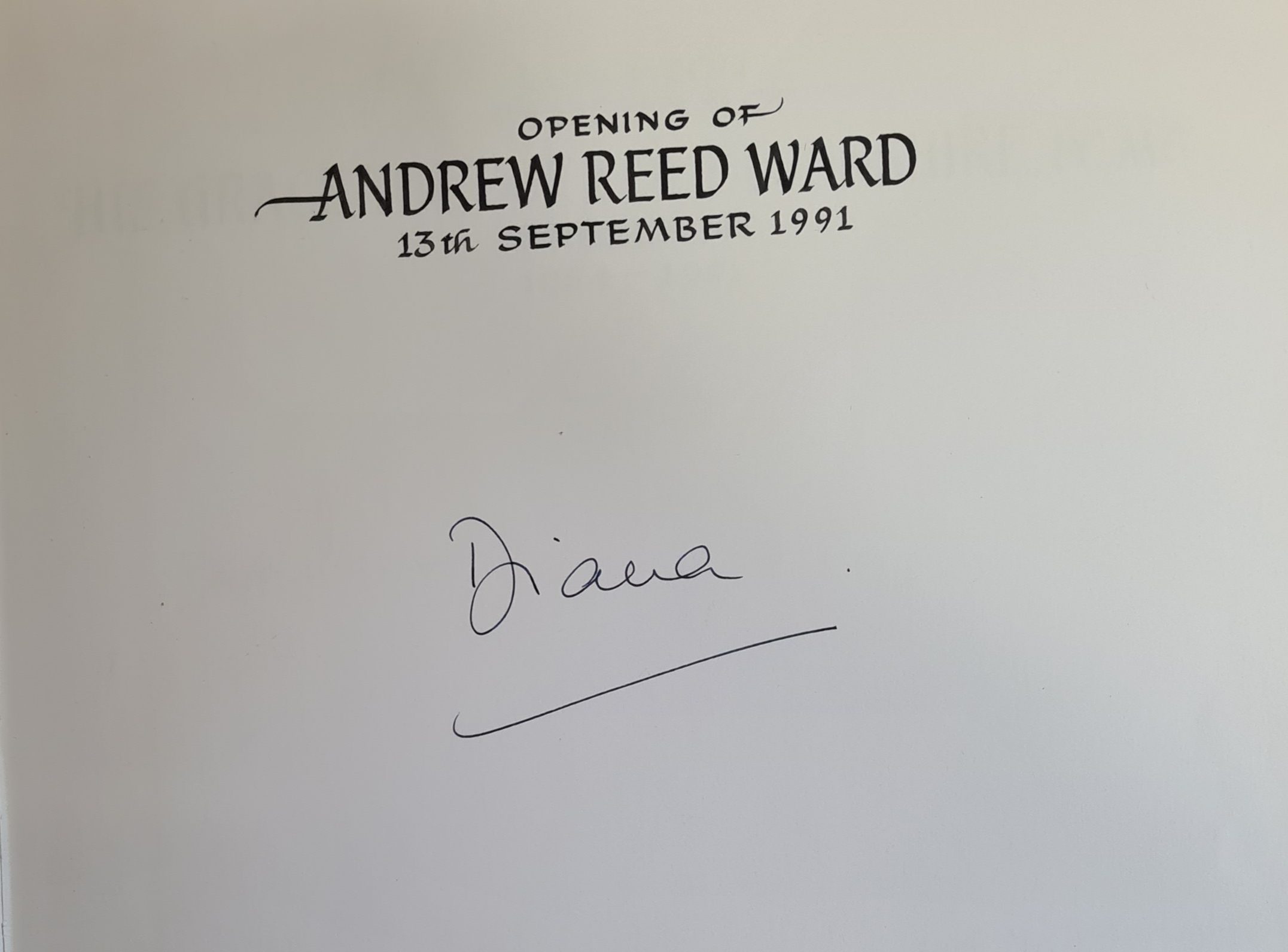 Other Royal visitors have included HRH Princess Royal (Princess Anne) in 2001, and HRH The Earl of Wessex (Prince Edward), who opened the Haberdashers’ House extension in 2010. 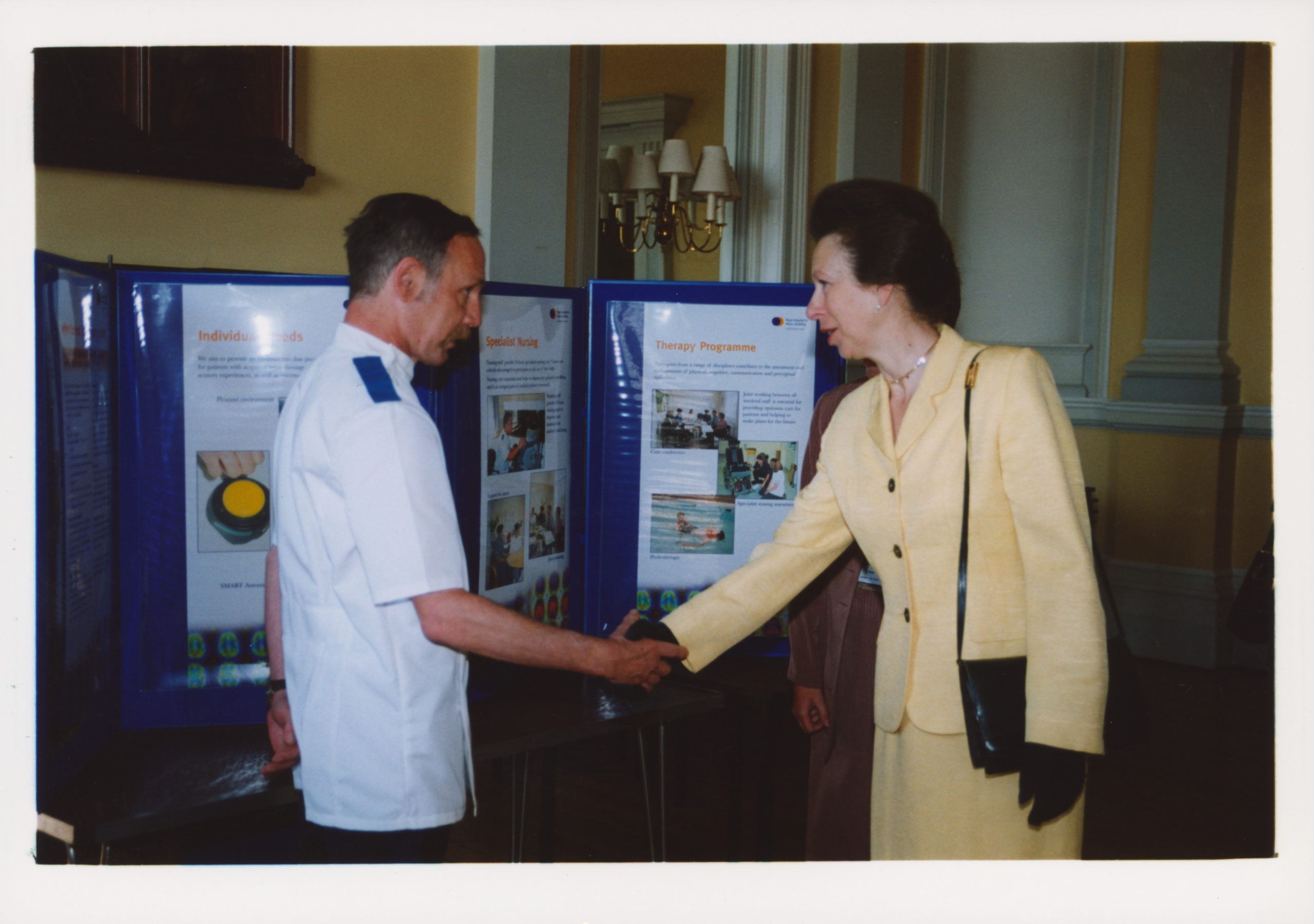 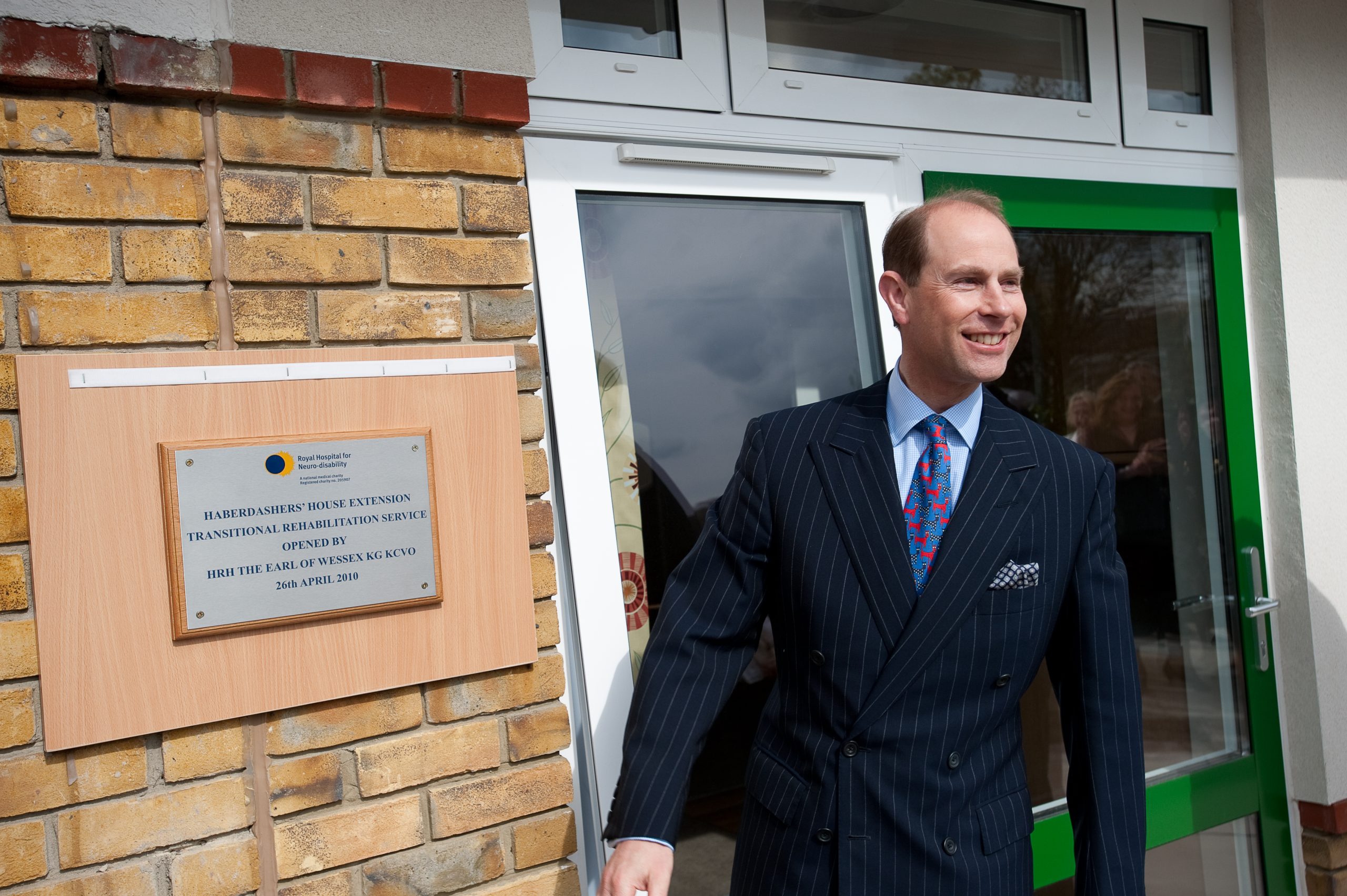