The oldest tree in the hospital’s gardens is this oak tree, having stood here for over 500 years. The oak is tagged and listed on a register of ‘ancient trees’. Work has been undertaken to support the trunk and to deter animals from nesting within the structure.

The area surrounding the hospital before the Industrial Revolution was a rural landscape dominated by the heathland which can be seen today in nearby Putney Heath. The main urban dwellings in the 17th and 18th centuries were large mansions and villas owned by wealthy aristocrats, and this was how the West Hill Estate initially developed. In 1759, Mrs Penelope Pitt, (later Lady Rivers) purchased nine fields south of West Hill and commissioned the famous Georgian landscape gardener Lancelot ‘Capability’ Brown to design a mansion and grounds. 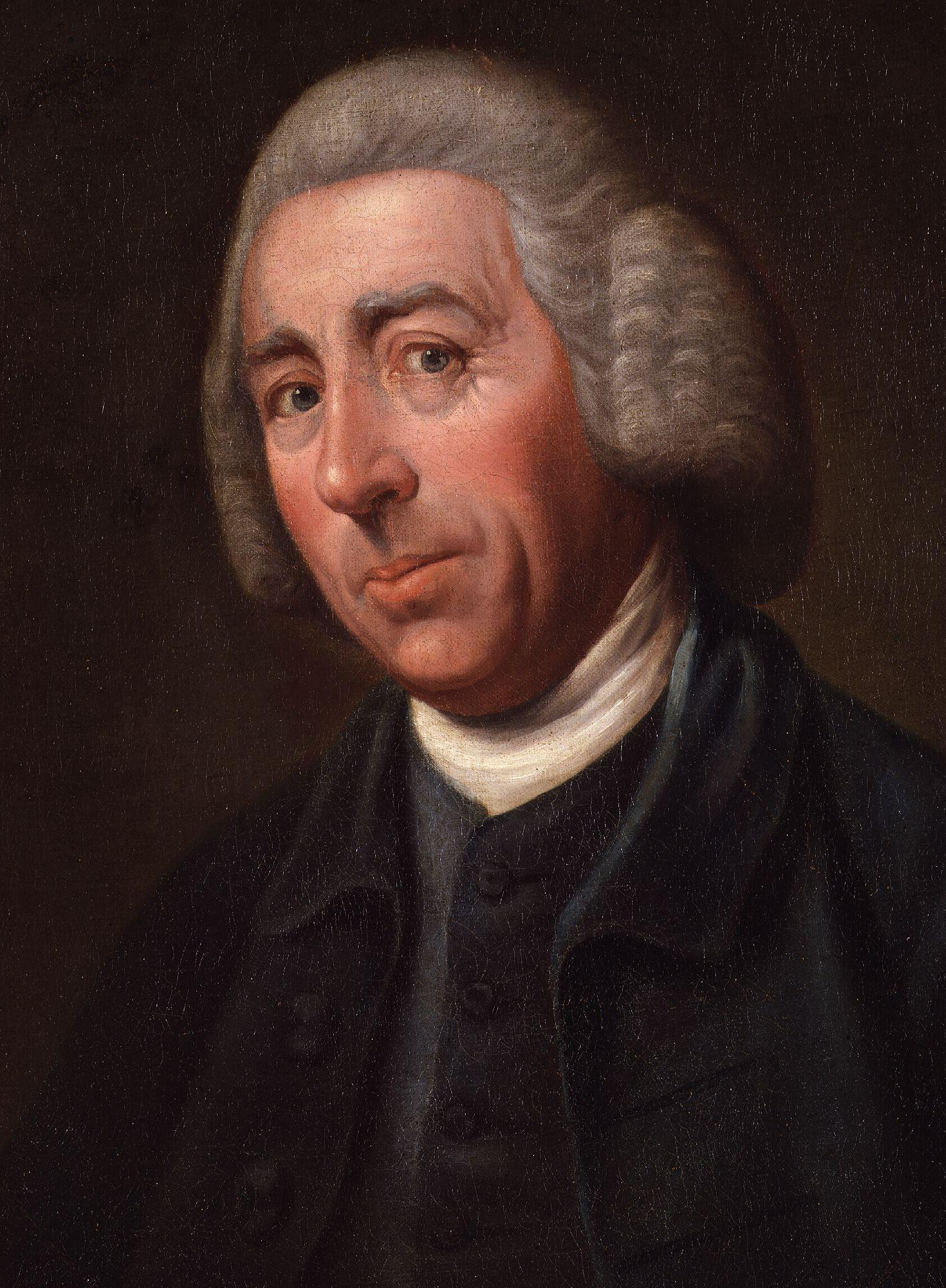 Lancelot ‘Capability’ Brown was charged with building an ‘elegant casino’. The estate was extensive, and the original park featured an open landscape of grass with irregularly scattered individual trees and a home farm. The gardens were later redeveloped and enlarged in 1803 by Humphry Repton, another influential landscape gardener of the time. One of the major characteristics of the gardens was – and remains – the views from the site, towards the south and west (Surrey Hills and Sussex). The old estate stretched beyond our current boundary into the residential areas neighbouring the hospital, and it is interesting to note that when the 1st Duke of Bridgewater acquired the site from Daniel Rucker in 1825, it would have stretched down the south slope to where Wimbledon Park is now. Its boundaries were composed mostly of beech and horse chestnut trees. Little survives from this landscape today, but there is still evidence of some features such as the contouring of the site with its rolling hills, and the serpentine pathways and walks.

The very first site for the hospital after its founding in 1854 was a former workhouse, known as Leicester House in Carshalton (Surrey). Initially, the house could only accommodate four patients and they moved in during the spring of 1855, each paying £50-75 towards annual maintenance. By the following year, however, the number of patients had jumped to 43 and the hospital was already looking for a new home. 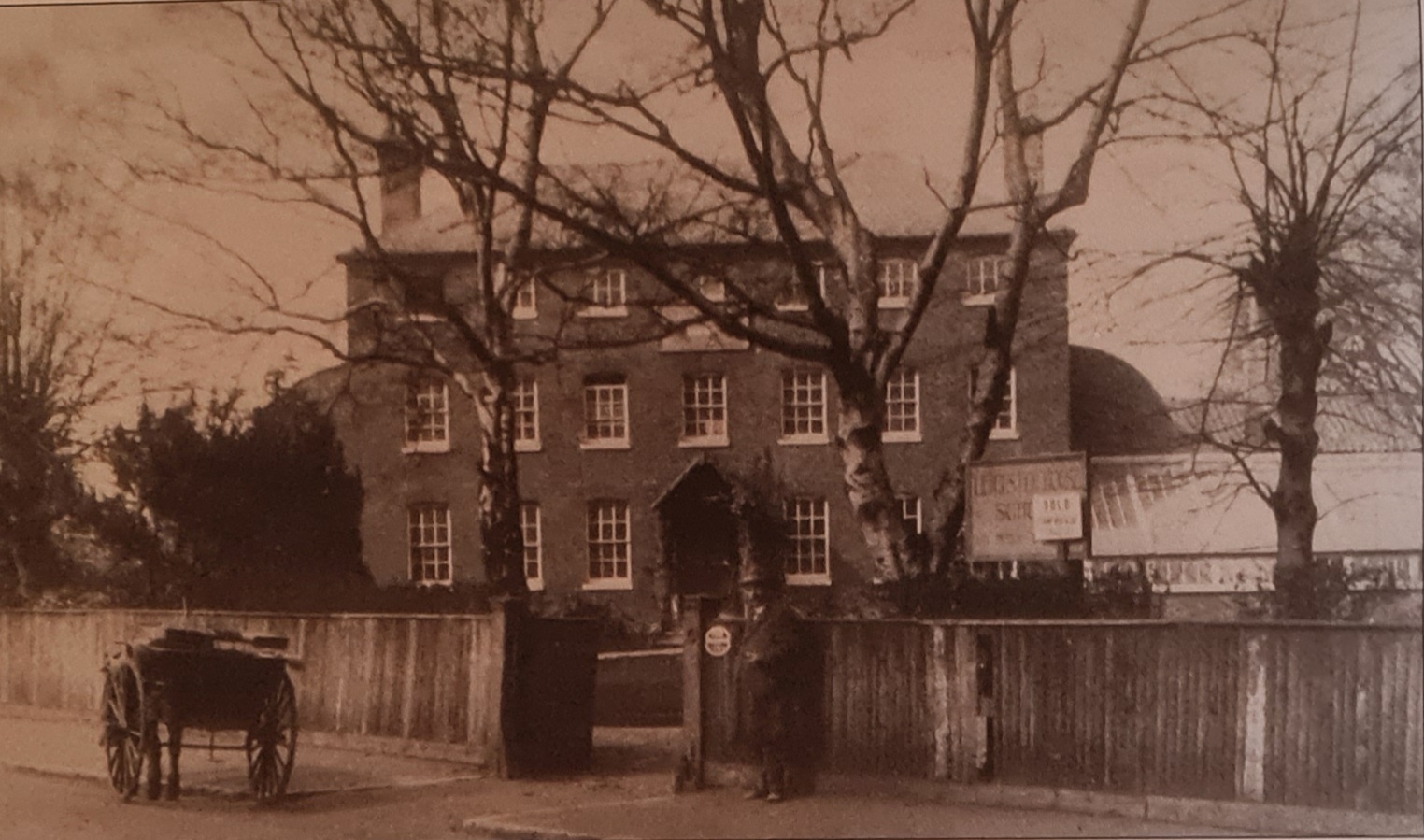 They found this in a mansion on Upper Richmond Road, known as Putney House, where the hospital resided from 1857 to 1864, by which time the building had reached its capacity again, and the hospital began looking for a new site. 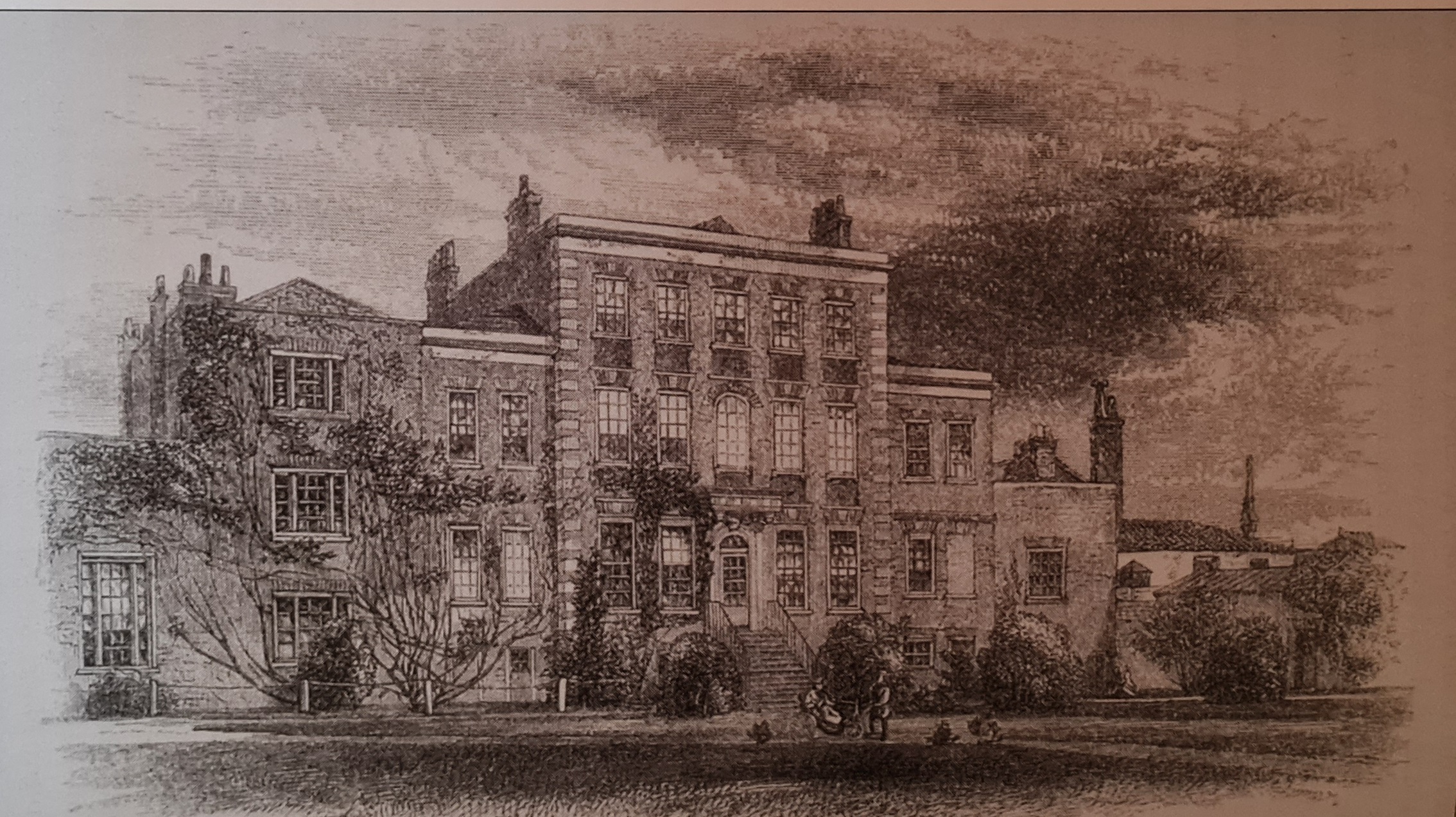 An initial proposal, championed by Reverend Andrew Reed, Secretary and Founder of the hospital, was to move to Coulsdon (Surrey) where another of Reed’s charities was based. Reed had already purchased a plot of land there on the hospital’s behalf in 1855 and wanted to begin construction of a permanent home for the hospital. Other members of the board were uneasy with the proposal, however, citing the distance from London, the high and exposed site that would aggravate patients with respiratory conditions and diseases, as well as the lack of local accommodation for visiting family and friends. The hospital board decided to forego the site, but the difference of opinion resulted in the mass resignation of board members and the establishment of a new charity (the ‘British Home’ in Upper Norwood).

The hospital finally managed to secure the permanent home they were looking for when they purchased Melrose Lodge on 12 June 1863.

Just beyond the grounds of the hospital was a farmhouse, which stood until the 1930s. The farm produced regular fresh vegetables for the residents, along with poultry and pigs. It would also sell products like hay in exchange for market vegetables and fruits for the residents. 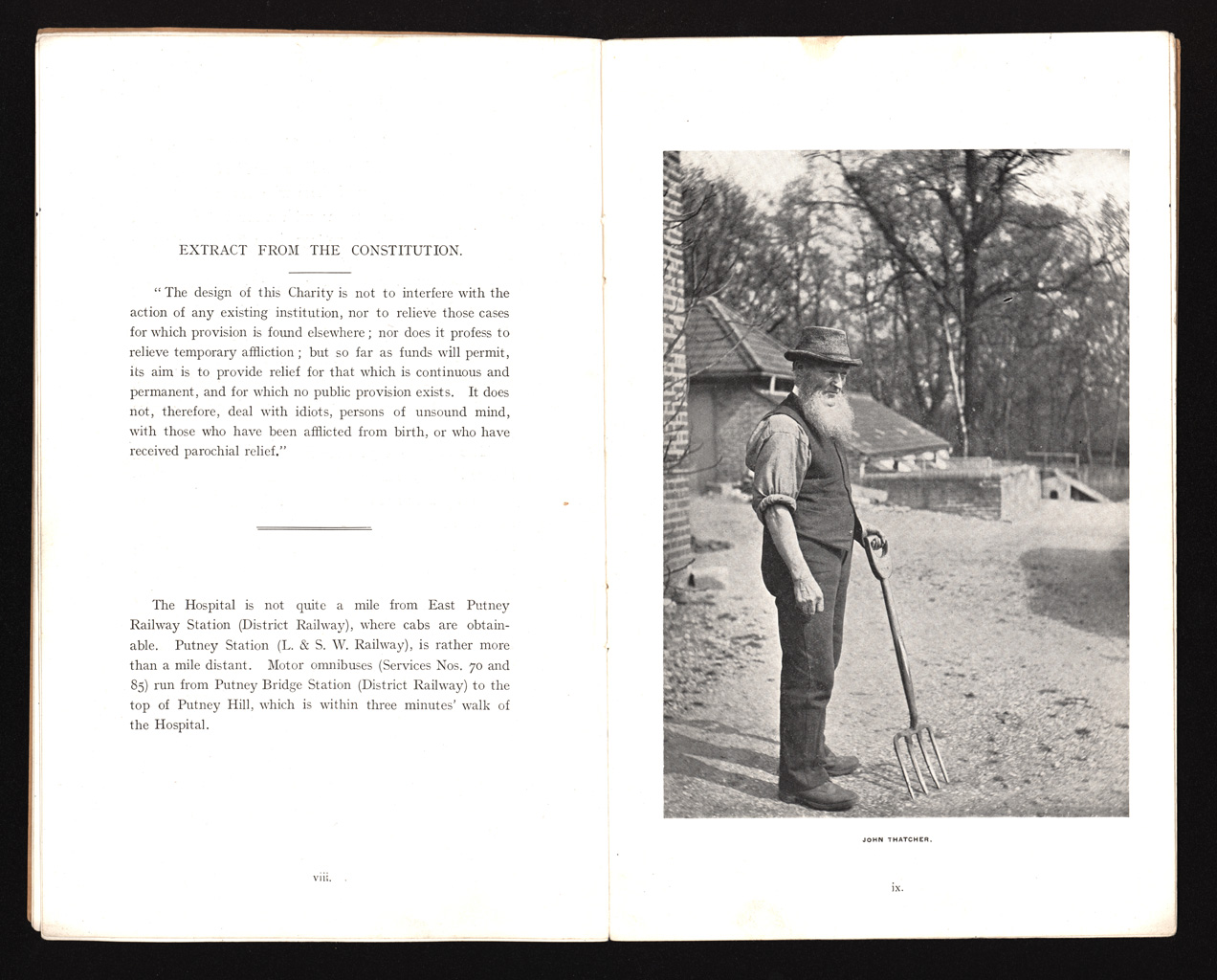 The first gardener, John Thatcher was the longest-serving staff member at the hospital – in place for over 49 years. In the early years, he organised a prize fight on the grounds between a London lad and one of his assistant gardeners and the boy from Putney won the purse! 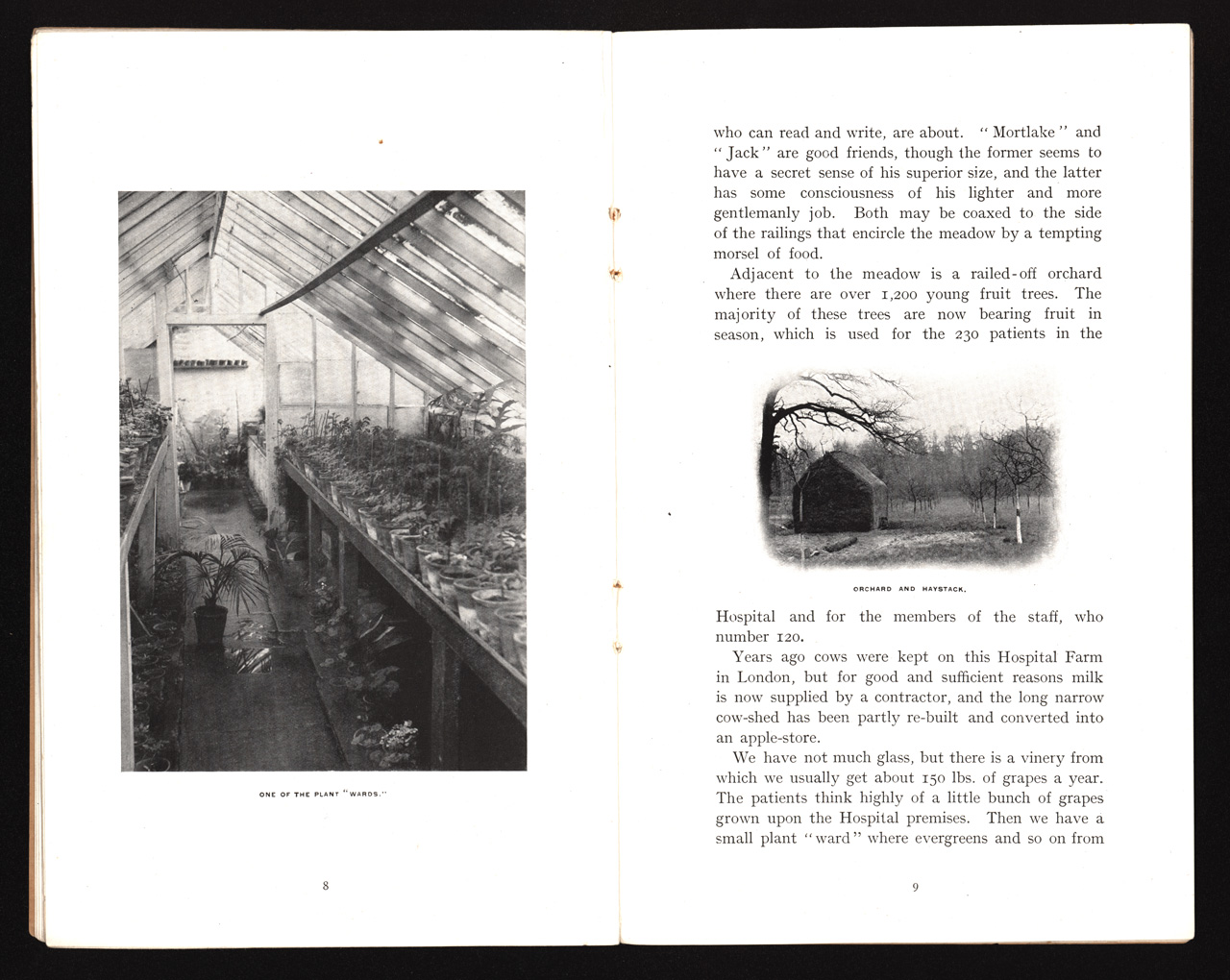 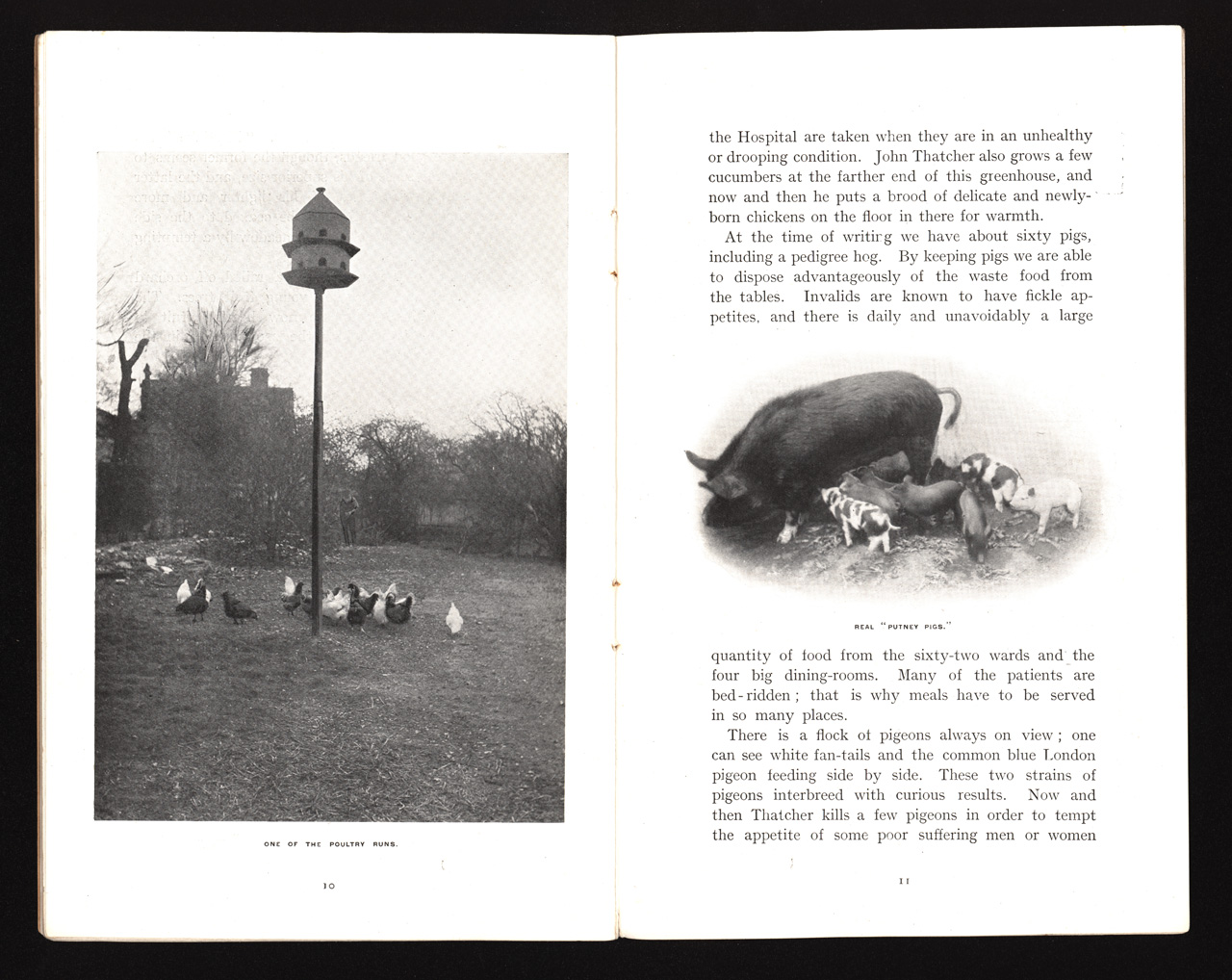 An orchard was also present on the site of the residential nursing home. It survived a little while longer than the farmhouse, until 1962 when Wandsworth Council purchased ten and a half acres of the hospital’s land. In 1978 an article written by Mary Dorney, the senior enrolled nurse who began working in the hospital in 1947 describes how the site looked: “When I first came where the Council flats are now was the “Royal Land” sold to the Council. That time was a sight to behold. White Apple blossom and where some of the flats are, horses were grazing and where Chatsworth Wing is, trees, rose bushes and flowers, everywhere, but how beautiful it all is today.”

The hospital’s current gardens are on the former site of the kitchen garden. Since the late 1980s, they are used solely to support the patients’ gardening activities. The patient gardening group meets weekly, and activities are tailored to the patient depending on their interests and capabilities. Some of the general tasks include, for example, watering the garden, whilst other patients help grow and maintain various flowers or grow and harvest fruit and vegetables. In addition to the main patient garden, there are the gardens in Goodman’s House and a small garden behind the Jack Emerson ward as well as the Sensory Garden with wisteria, white iceberg roses and herbs such as lavender, mint, lemon balm, santalina, thyme and purple sage. 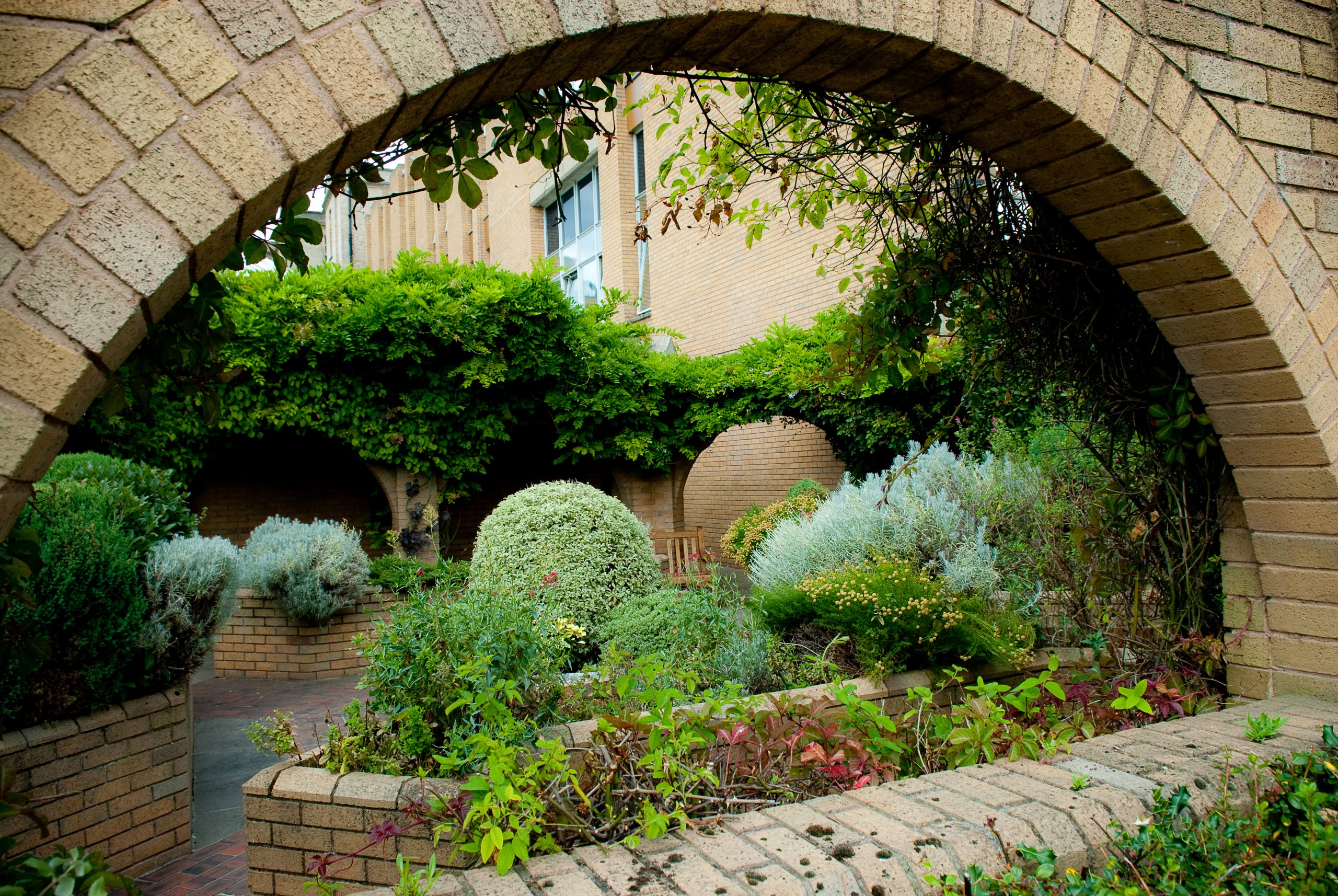